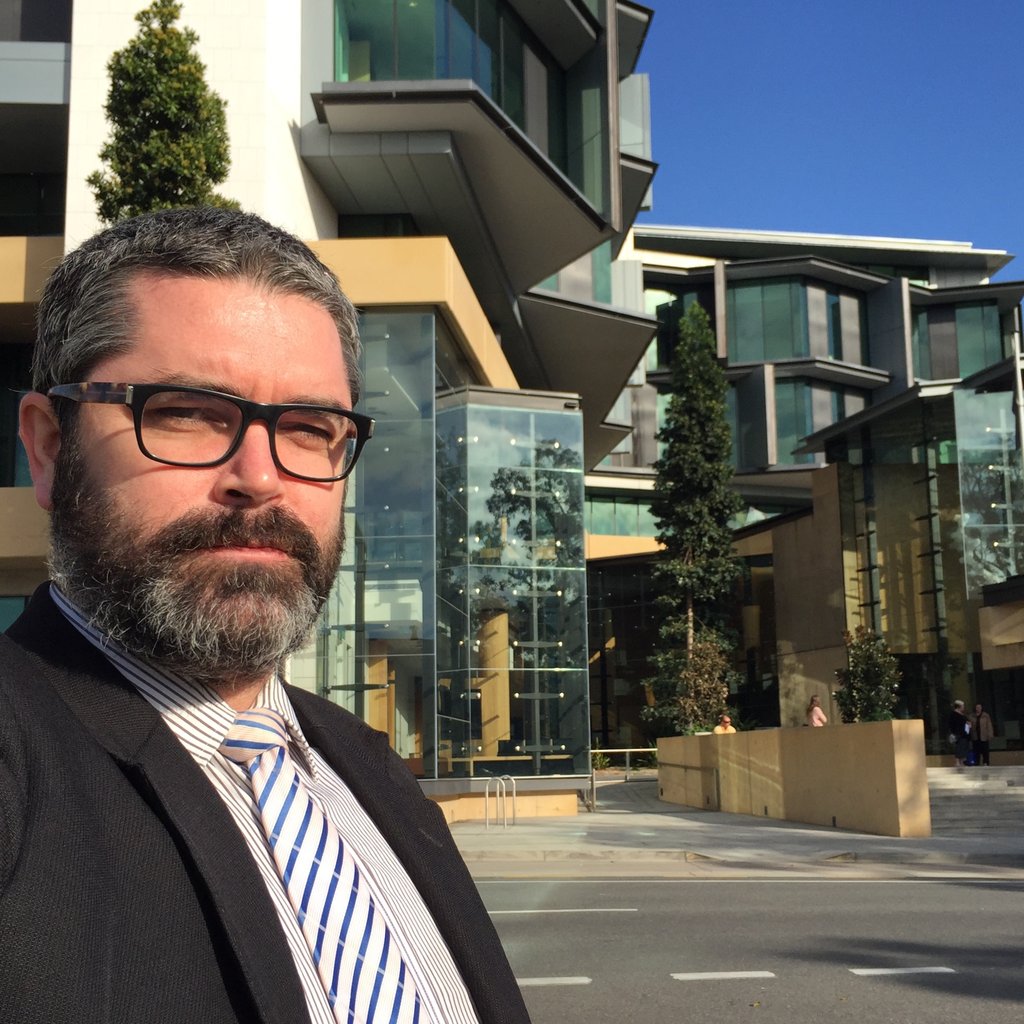 I appeared at Ipswich Magistrates Court again yesterday to represent a client charged with their Tenth Disqualified Driving offence, as well as Evade Police.

Each offence amounted to 2 separate breaches of a suspended term of imprisonment previously handed down 18 months earlier for the client's Ninth Disqualified Driving charge.

My client had served 4 months actual custody for their Seventh Disqualified Driving offence.

Needless to say, my client faced an extremely high liklihood of returning to prison, some may have said it was a certainty.

When a person returns to court for any offence punishable by imprisonment during the set period, the Magistrate is left with only 2 options.

Given the breaches were by way of a return to the same type of offending, coupled with an Evade Police attempt, an extension to the length of the suspension period was out of the question.

In activating the term of imprisonment, the Magistrate has 3 options.

The Magistrate can either hand down an intensive correction order, impose a term of imprisonment with immediate parole, or incarcerate the person by physically sending them to jail for a period.

As my client had previously been sentenced to 3 months imprisonment wholly suspended for 2 years, for each of the 2 breaches, they faced a maximum penalty of 3 months actual imprisonment.

For the Disqualified Driving charge, my client faced an additional maximum penalty of 18 months imprisonment, 60 penalty units and a lifetime driver’s licence disqualification.

For the Evade Police charge, my client faced a maximum penalty of 3 years imprisonment, 200 penalty units and a lifetime licence disqualification.

Further, persons who plead or are found guilty in the Magistrates Court must pay the Offender Levy, which is presently worth $110.90.

Given the extremely high risk of actual imprisonment, I prepared detailed and comprehensive written submissions of the relevant legislation and case law, which included cases handed down as recently as 10 days ago.

I prepared detailed Affidavit materials setting out, among other things, the lessons learned at 2 reformatory courses which I had my client attend.

Needless to say, my client and his family were extremely relieved.