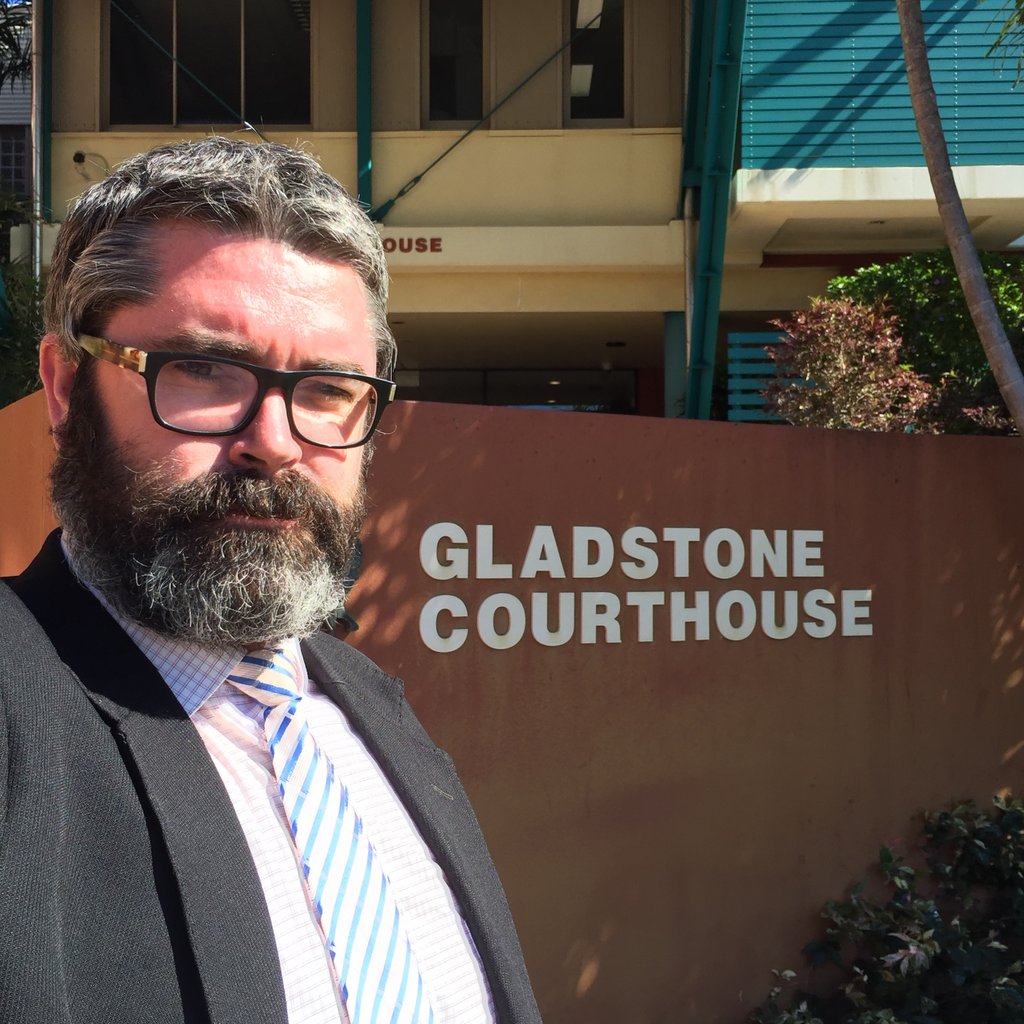 I flew back up to Gladstone Magistrates Court again recently, to represent a client charged with Repeat Drug Driving, otherwise known as Driving While Relevant Drug is Present.

My client was found to have Methylamphetamine (Ice) in their system.

My client had previously been charged with the same offence 12 months prior.

Further, my client had also been charged twice previously for DUI Drink Driving, with readings of 0.083 and 0.081.

That said, the 2 previous DUIs were outside of the preceding 5 years.

Given my client had previously been charged within the last 5 years, they were not eligible to apply for a work licence.

That said, my client needed to drive to locations not properly serviced by public transport or at all.

Accordingly, my role was one of getting the disqualification down as low as possible, as opposed to applying for a Work Licence.

My client faced a maximum penalty for their Repeat Drug Driving offence of a lifetime driver’s licence disqualification, 6 months imprisonment and 20 penalty units.

My client also faced a Mandatory Minimum licence disqualification of no less than 3 months.

I made detailed and comprehensive verbal submissions to the Magistrate covering a number of key aspects.

I had my client attend a reformatory course.

I was able to persuade the Magistrate that a licence disqualification of no more than the Mandatory Minimum 3 months was appropriate.

My client received the Mandatory Minimum 3 month licence disqualification and a modest fine.

My client was extremely happy.