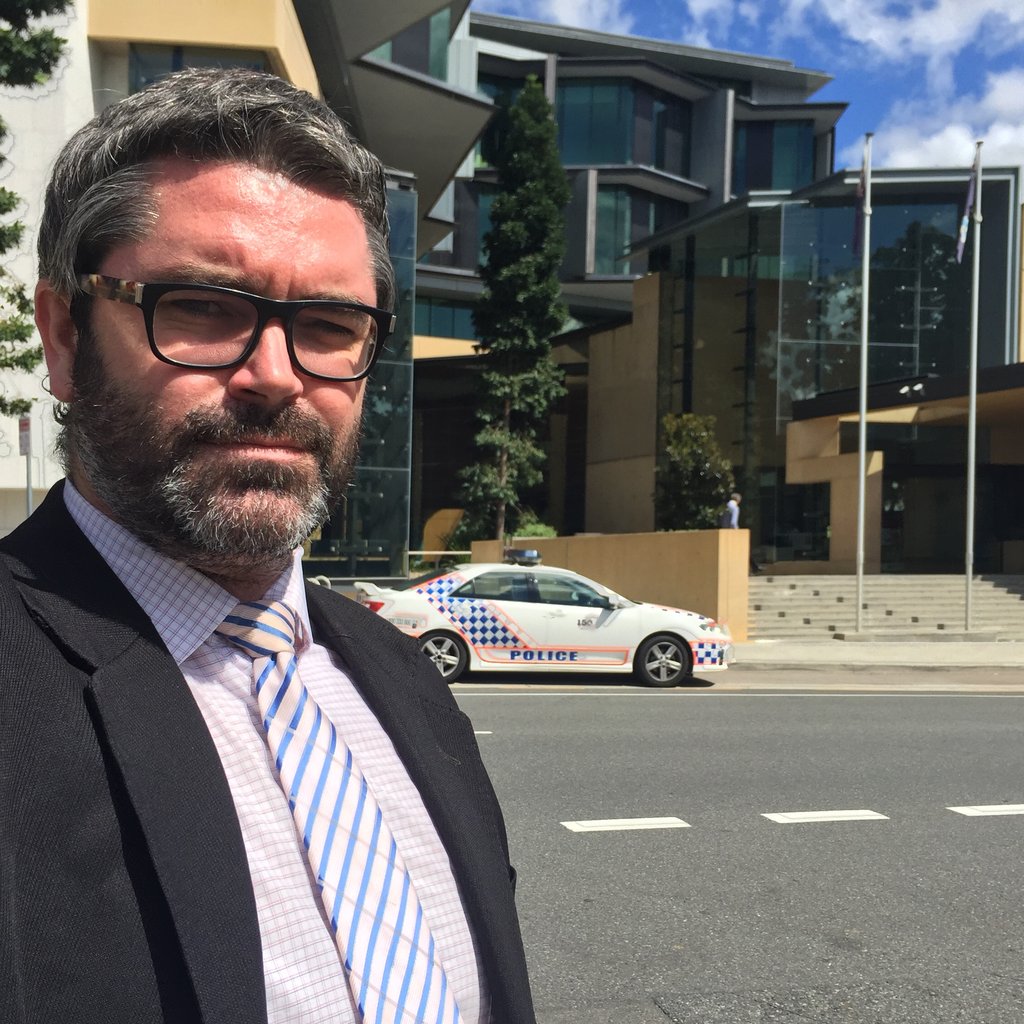 For the Unlicensed Driving SPER Suspended charge, my client faced a maximum penalty of 1 year imprisonment, 40 penalty units and a lifetime licence disqualification, with a Mandatory Minimum disqualification of 1 month on top of the Drug Driving 3 months.

For the Possess Dangerous Drug charge, my client faced a maximum penalty of 15 years imprisonment.

For the Possess Anything Used in the Commission of a Crime charge, my client faced a maximum penalty of 15 years imprisonment.

For the Possess Drug Utensils charge, my client faced a maximum penalty of 2 years imprisonment.

My client was not eligible to apply for a Work Licence, due to being unlicensed when intercepted.

If a person breaches parole, by committing another offence or failing to comply with any given directions, they will be immediately imprisoned for the remainder of their prison term

Magistrates also have the option of imposing a fine and disqualification only.

I drafted detailed written summaries of the relevant case law.

I had my client complete a reformatory course, which went some way to show that my client had learned from their mistake.

I made comprehensive verbal submissions to the Magistrate.

I was successful in persuading the Magistrate to impose disqualifications and fines only.

My client received the Mandatory Minimum disqualifications of 1 plus 3 months, totaling 4 months, and a $1200 fine.

I was also able to persuade the Magistrate not to record convictions on all charges, both Traffic and Criminal.