WYNNUM: Dangerous Driving Whilst 0.212 With Collision 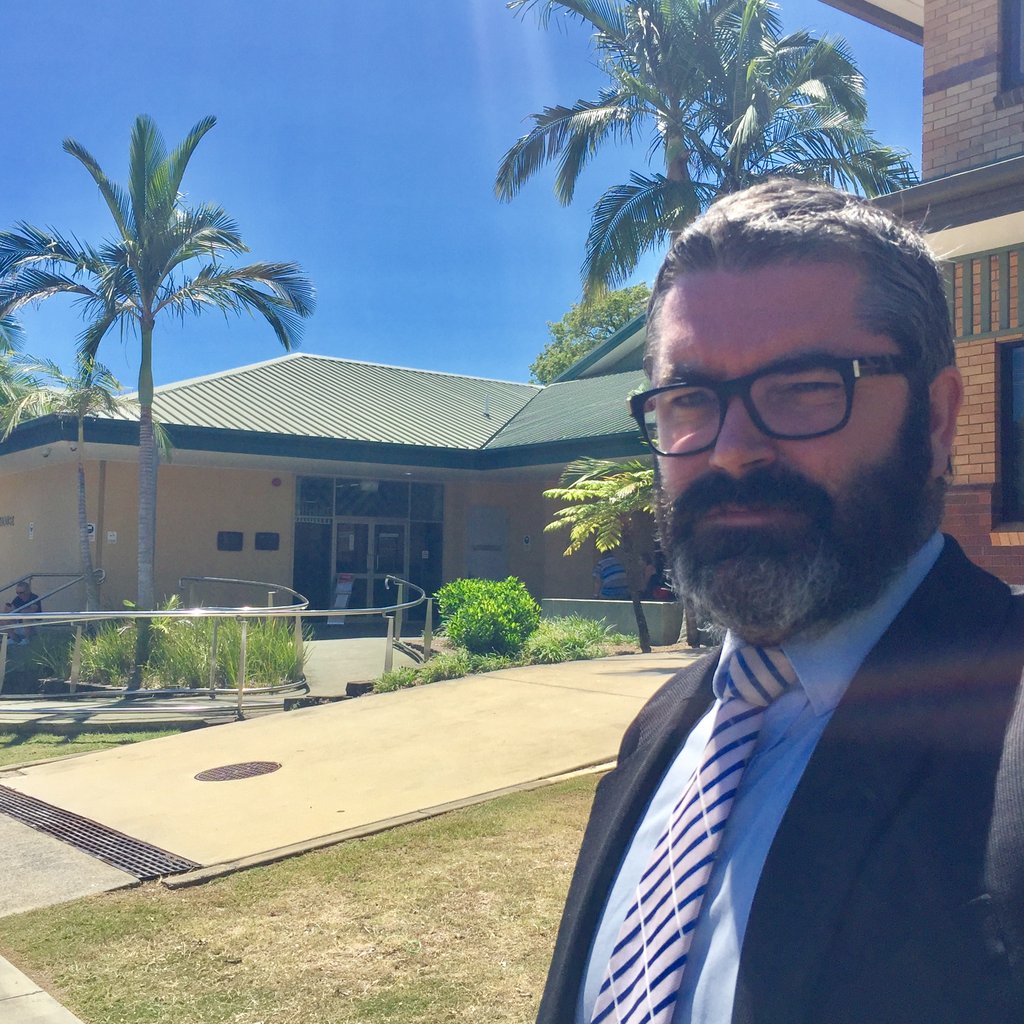 I appeared at Wynnum Magistrates Court again recently, representing a client charged with Dangerous Operation of a Motor Vehicle Whilst Adversely Affected by an Intoxicating Substance.

The short version is they were charged with Dangerous Driving with a blood alcohol concentration of 0.212, after having caused a multi vehicle collision on the Gateway Motorway.

My client was also charged with Unlicensed Driving, and they had a lengthy history, including several interstate DUI Drink Driving offences.

For the Dangerous Driving charge, my client faced a maximum penalty of 5 years imprisonment, 400 penalty units and a lifetime licence disqualification.

For the Unlicensed Driving charge, my client faced a maximum penalty of 1 year imprisonment, 40 penalty units and a lifetime licence disqualification.

My job here was not one of saving my client's licence, it was one of persuading the Magistrate to allow my client to go home.

The circumstances of the offence, the charge itself, and my client's history all made imprisonment the only option.

That said, when deciding how to deal with Dangerous Driving offenders, the courts have a number of options available.

If a person breaches parole, by committing another offence or failing to comply with any given directions, they will be immediately imprisoned for the remainder of their prison term

Magistrates also have the option of imposing a term of actual imprisonment.

I drafted detailed written summaries of the relevant case law.

I had my client complete 2 reformatory courses, which went some way to show that my client had learned from their mistake.

I made comprehensive verbal submissions to the Magistrate.

The Presiding Magistrate did indicate that they were seriously considering a term of actual imprisonment.

However, I was ultimately able to persuade the Magistrate that a Wholly Suspended term of imprisonment was appropriate.

My client and I left the courthouse together, and he got to go home.