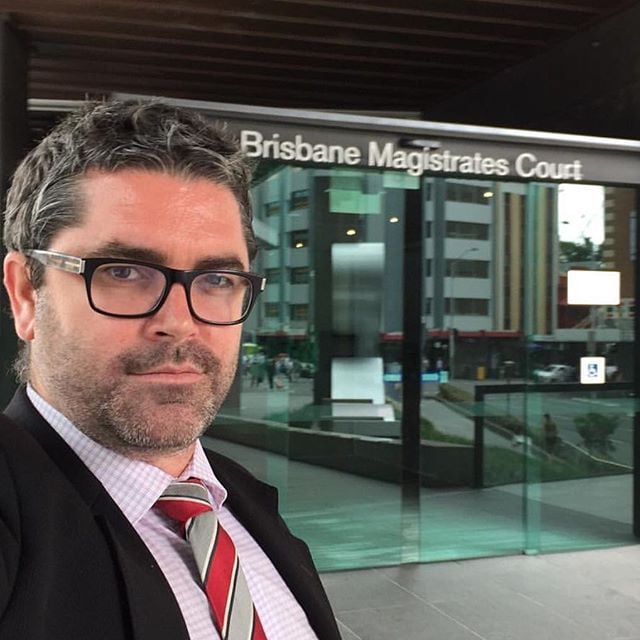 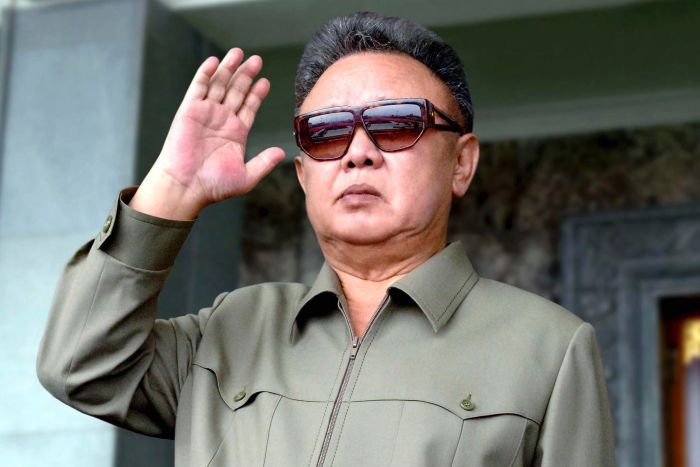 Up until 1 November 2013, if a Police officer wanted to permanently forfeit a person's vehicle, an application needed to be made to the Magistrates Court within the relevant jurisdiction 'within 48 hours after charging the person'.

The Police officer would need to provide Affidavit materials in support of the application, and the vehicle owner would be granted ample time to prepare a defence.

In a nutshell, the onus was upon the Police to file the application, and to prove their case - that the vehicle owner should be stripped of the vehicle, permanently.

In the event that the Magistrate was of the view that permanent forfeiture would be unjust, which was often the case, an order of Community Service could instead be made, along with an order that the vehicle be released to its owner forthwith.

However, on 1 November 2013, Queensland officially became a Communist State.

On 1 November 2013, the relevant legislation was reversed, making permanent forfeiture automatic, and placing the onus upon the vehicle owner themselves to make an application for release to, wait for it - the Police Commissioner.

Yes, you are reading this correctly, as of 1 November 2013, we now live in a State where all that needs to be done by the Police to permanently confiscate a tradesman's 2014 SR5 Hilux, or a retiree's 1978 Holden Monaro, or a disability pensioner's purpose built vehicle, is to hand the driver a piece of paper with the words 'Vehicle Production Notice' written on it.

Further, if the person then goes ahead and pleads guilty to the offence which brought about the notice, any right to apply for release is automatically extinguished.

Now, you may be thinking, well, hoons deserve everything that they get.

Well, yes, but are we really talking about 'hoons' here?

LET'S BE CLEAR ON WHAT 'TYPE 2' OFFENDING ACTUALLY IS

Despite what Government and some elements of the media will have everyone believe, Type 2 offending is anything but doing burnouts while waiving your fist out the window.

Circumstances of Type 2 offending include the following:

We are hardly talking the behaviour of menaces on the road.

Who we are actually talking about is:

In fact, I am presently acting for a client who was caught driving on a Demerit Point suspension on the very first day of the suspension.

She had recently moved house and never received the suspension notice.

However, because 3 years ago she forgot to renew her licence and registration, she is now the subject of automatic vehicle forfeiture.

This current instance of driving after having never received a suspension notice amounts to her Fourth Type 2 offence.

I was successful in making an application to the Commissioner for release of my client's vehicle on her behalf.

That said, had my client have simply entered a plea of guilty to the Drive Demerit Point Suspended charge, her vehicle would have by default been automatically forfeited to the State.

Once forfeited, there are no grounds for rehearing or appeal.

Under the previous model, justice was still able to be served, by way of an application by the Police for an objective decision by an autonomous Magistrate, made independent of the very organisation which was bringing the application in the first place.

However, the Government of the day has seen fit to remove the court process all together.

If the person is being charged with their Fourth Type 2 offence in 5 years, and remember that includes offences such as not paying your registration and forgetting to renew your licence, the vehicle is automatically forfeited to the State upon entering a plea of guilty to the Type 2 offence.

So in other words, if the single mother or the elderly man referred to above were to attend court by themselves, or with a solicitor who is not on top of the recent changed in the law, and simply enter a plea of guilty to their Fourth Type 2 offence in 5 years, their vehicle will immediately become the property of the State upon the utterance of the words 'guilty'.

In fact, it is worse than that.

Simply not paying an infringement notice and letting it default to SPER automatically triggers an irreversible and permanent forfeiture.

Now, the only means of challenging a forfeiture, is by way of an application to the very organisation which is seeking the forfeiture in the first place - the Police.

It is the Police Commissioner who decided who should and should not keep their vehicle.

Sometimes the owner of the vehicle may not even be aware of the infringement or offence.

In some parts of the world this is called Communism, in others a Dictatorship.

The online form on the Police website even states - NOTE: Your application will not be processed if it does not contain sufficient information.

And justice for all.

IF YOU FORGET TO PAY YOUR POWER BILL SHOULD YOU LOSE YOUR HOUSE?

The vast majority of cases where people are losing their vehicles for Type 2 offending are arising from disorganisation only.

Not Hooning, not Drink Driving, not Dangerous Driving - being slack with checking the mail.

People are having their vehicle's crushed for essentially forgetting to pay a bill.

Should your house be demolished whenever you forget to pay a utilities bill?

As stated above, it is the owner of the vehicle who must make the application to the Police, not the person charged.

If the owner has no knowledge, obviously no application will be made.

Further, there will be no ground for application to the Police Commissioner once the person charged has already entered a plea of guilty, or paid their infringement notice.

Any application to the Police Commissioner must be made prior to that plea of guilty, or payment or default to SPER.

The legislation even specifically states that 'any right of a person to enforce a security interest against a person other than the State by taking possession of the vehicle is extinguished'.

Regardless of who owns the vehicle, the vehicle essentially disappears off the face of the earth.

The Government in their wisdom have specifically exempted hire car and finance companies from permanent forfeiture, but no other persons or entities.

APPEAL TO MAGISTRATE'S COURT ONLY AFTER FORMAL POLICE COMMISIONER REFUSAL

The only saving grace afforded by these arbitrary legislative changes is the retained right to appeal to the Magistrates Court, in the event that the owner of the vehicle is 'dissatisfied' or 'aggrieved' with the decision of the Police Commissioner.

That said, the only circumstances under which an appeal can take place is where the Type 2 offence had been adjourned multiple times.

IRONY: WE HAD A POLICE MINISTER CHARGED WITH A 'TYPE 2' OFFENCE

Queensland had a Police Minister charged with a Type 2 offence in 2012 - charged for not knowing his licence had been suspended by the State Penalties Enforcement Registry after forgetting to pay a fine.

Does that make him a 'hoon' who deserved to have their car crushed?

I don't think so.

To be clear, this article is not a dig at Queensland Police, or the Police Commissioner.

With a likely late 2017 Queensland Election looming, and with the minor parties enjoying more popularity than ever, now may be the time to bring pressure upon your local MP or candidate.

If you face loss of licence or vehicle, imprisonment, or anything in between, we can and will help you today - Call us on 1300 947 352. Alternatively, click on the button below to complete a Free No Obligation Case Assessment Request Form. Whether its getting you a Work Licence or Hardship Licence, minimising the disqualification, or keeping you out of jail, we will get the job done.